Despite the many challenges we have faced this year, as NSF’s 70th year draws to a close, we can reflect on this legacy and celebrate the accomplishments of 2020 — all of which demonstrate our founding mission is stronger than ever.

The agency’s response to the COVID-19 pandemic serves as a shining example of this fact. As the nation turned to the science and engineering enterprise for solutions in late February, NSF was able to leverage decades of support for fundamental research in fields such as virus modeling and materials research, and quickly fund researchers who could pivot their research to focus on COVID 19, including its basic make-up, transmission, and ways to mitigate its spread.

I saw this firsthand when I joined the agency in July as the 15th Director of NSF. It has been a great honor to serve in this capacity, and I’m excited to see what the next year holds for our agency, our science and engineering community, and our world. As we look to the future, let’s celebrate NSF's great achievements of 2020.

NSF’s Daniel K. Inouye Solar Telescope provided its first detailed images of the sun’s surface, finding a pattern of cell-like structures – each about the size of the state of Texas. These areas of boiling plasma transport heat from inside the sun to its surface. Future observations will map magnetic fields within the sun’s corona, where solar eruptions that drive space weather can occur, and in turn, can impact life on Earth. Separately, researchers at MIT announced they had detected one of the most distant gravitational wave sources ever discovered. The signal, detected by NSF’s Laser Interferometer Gravitational-wave Observatory, or LIGO, and the Virgo interferometer in Italy, was likely generated by a merger that created a massive black hole about 142 solar masses in size. 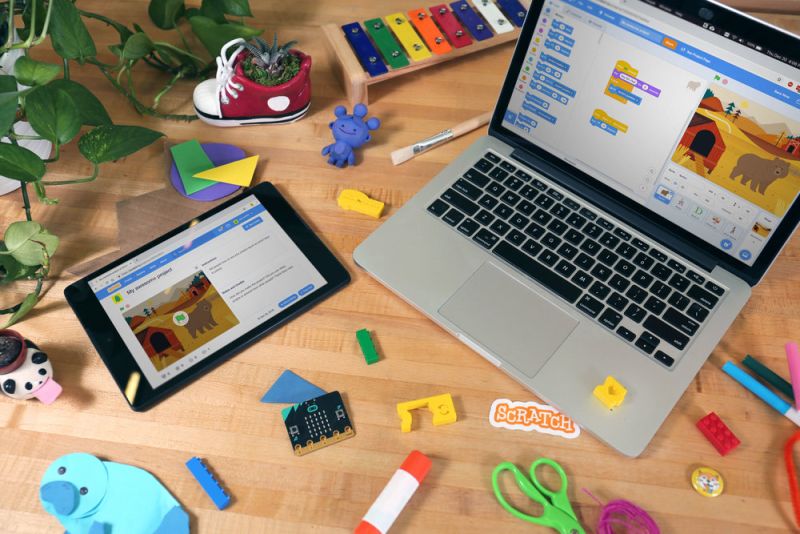 NSF co-led the establishment of the COVID-19 High-Performance Computing Consortium, a public-private consortium announced by the White House in March to offer free computing time to researchers on some of the most powerful and uniquely capable machines in the world to better facilitate research. The NSF-funded XSEDE project serves as the hub of this consortium, providing a portal and associated services to match researchers to resources.

A great example of what can be accomplished when nations work together is the Multidisciplinary drifting Observatory for the Study of Arctic Climate, or MOSAiC, the largest Arctic science expedition in history. MOSAiC researchers aboard the German icebreaker Polarstern observed the air, ice, ocean, and ecosystems of the Arctic Ocean for a year. Findings from this research will yield key insights into better understanding the natural processes and cycles in the region and the role it plays in global climate and weather patterns. 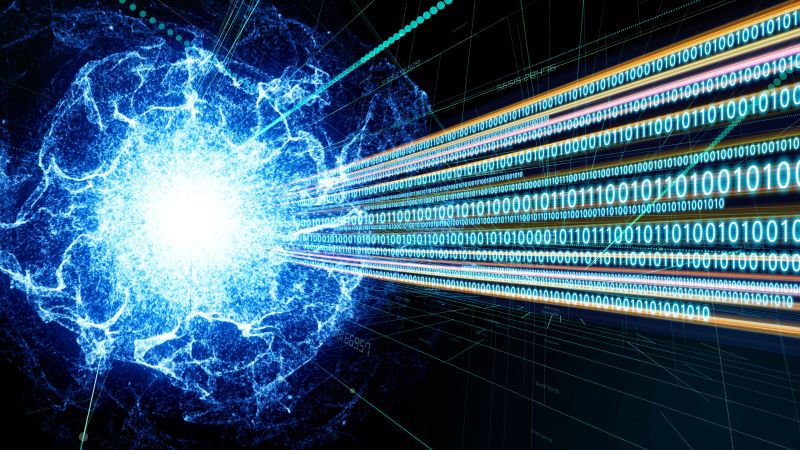 Quantum properties are expected to form the basis of new computers that will do more than simply function as faster and better versions of today’s machines. To develop the components of such a system, NSF launched an effort to address key scientific and technological challenges, devoting $75 million to create inter-disciplinary research institutes and $9.75 million to recruit faculty. This included the National Q-12 Education Partnership, which was set up by NSF and the White House Office of Science and Technology Policy to equip students with the knowledge to understand and advance quantum technology, much like the role computer science courses played in bringing about the digital revolution. 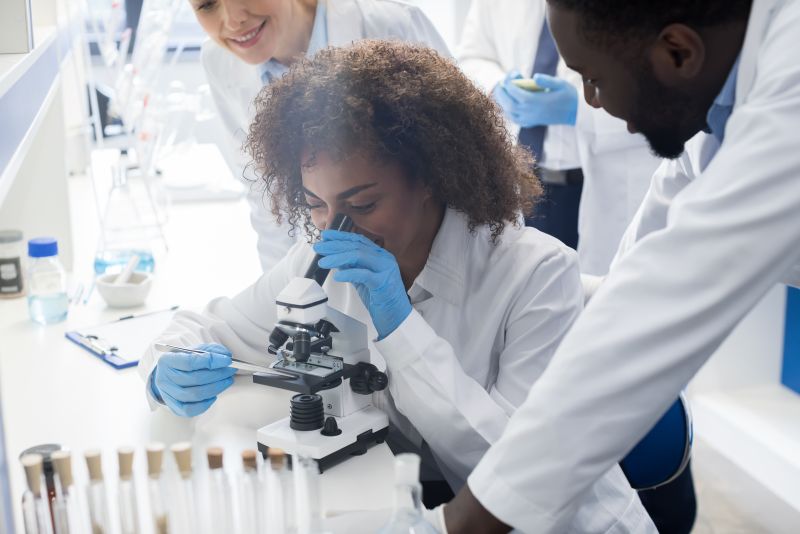 Historically Black colleges and universities enroll about 9% of Black undergraduates in the U.S., but they graduate a significantly higher percentage in critical fields such as engineering, mathematics, and biological sciences. To help expand this number, NSF established the HBCU STEM Undergraduate Success Research Center. Led by researchers at Morehouse College, Spelman College and Virginia State University, STEM-US will study and model the broadening participation success of 50 out of the nation’s 100 HBCUs. The study will also help the broader university community understand how to improve success rates for underserved populations.

NSF’s long legacy of support of some of the best and brightest scientific ideas was highlighted by a few of this year's Nobel Prize awards. All three of the 2020 Nobel Prize winners for physics—Roger Penrose, Reinhard Genzel, and Andrea Ghez — received NSF support at some point in their career for their research into black holes. NSF has long supported Jennifer Doudna, the 2020 winner for chemistry with Emmanuelle Charpentier, for her work in genome editing, starting with the prestigious Alan T. Waterman Award in 2000. NSF also has long supported the research of Paul Milgrom and Robert Wilson — 2020 winners for economics — as they explored game theory and used their findings to develop new kinds of auctions that brought in more than $60 billion for U.S. taxpayers.